I'm back with a new contest. With the School & Skate Party taking place, I thought of doing a party relevant with the party. As stated in the title, I will make a Create a Skateboard Contest.

The contest is similar to my Easter Egg Designing Contest 2014.

What is the contest about?

This contest will involve skill at designing stuff. Users will be able to design their own skateboard. The best skateboard will win the contest.

I will add a draft soon for those users who can't wait to design their own skateboard. UPDATE The draft is here! 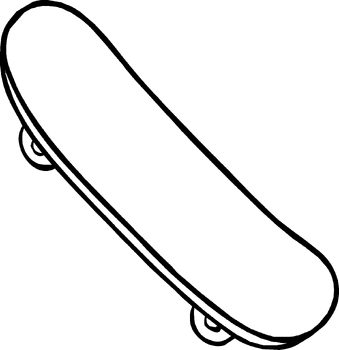 Entering for the contest is due October 4, 2014

What are you waiting for? Good luck everybody! ;)

Retrieved from "https://clubpenguin.fandom.com/wiki/User_blog:Phineas99cp/Create_a_Skateboard_Contest?oldid=1479405"
Community content is available under CC-BY-SA unless otherwise noted.