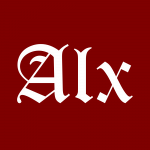 Numer 1 :P --Would you like your <perry noise> with or without fromage? 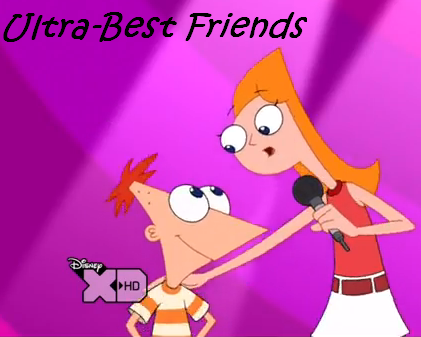 Would you like your <perry noise> with or without fromage?

I stand in winter, and strike in frozen! Wait, I can't do that. I'll be all froze up!

Lol, I dunno why I chose this headline. It's probably becuz I'm afraid to walk in the fear of having to get surgery.

I have to or no one will visit it and how do you change text color to make links blend into the words.

A message from Hal

(ahem) Hai... I just wann say something. I'm sorry for the chaos yesterday, I realized it wasn't my fault, but I think I partly caused this problem. Brook or somebody else requested you to come to IRC, so I asked you to come. But that's when the problem started getting more serious. I felt denfensive (which I always do if my friends are pegged against), and remember, I felt the same way you do during this incident (choke... sorry). I wanted to draw you something to make up for it... if you do quit CPW, I'm also quitting. I almost forgot most of the other things I wanted to say... well, remember, I will stick to your side till the end, NO MATTER WHAT!. Plus, rememeber that card? The ones you and CPM gave me? That's what I meant. And, if the quitting do happen, do you still wanna visit other sites (CP, HSRAW, DW, LP)? I'll be there too. It seems I'm the only one who even looks at your contribs and see you around almost everyday. I'm been loyal ever since we met! The reason I asked for a PM is because everyone is also PMing you btw. No roleplay... :( Well, I'm gonna end it here and I'll tell ya if I have more to say. Goodbye. --Hal Homsar Solo "Hey you! Stop letting my balloons go!" 06:11, August 15, 2010 (UTC)

P.S.: Do you still want that auto-voice flag? I woulda gave it to you, but due to the chaos you rejected it. But I can give it to ya when you come on.

A message from Ben

If hal quits I quit. And CPM said if I quit and Hal quits and you quit, he will quit as well. I can't handle everyone here hurting my friends' feelings. So this I must say is I am going with you guys where ever you decide to go, just think of me as the "Third Friend" and CPM as the "Fourth Friend". Together we will always have fun and we won't hurt each others feelings. I probably have more to say, but I am summing it up at this: I am going with you no matter what.

From now on, I'll message you in one of these wikis - Logopedia, Doraemon, Central Wikia?, New Vandalism Wiki (Nullheichuntein), CPSW, Homestar Runner Answers, and Homestar Runner Wiki (Toshiba HSRLR). Also, if you want, I might message ya on Wikipedia too, but I forgot my password to NinjaAkita111. You can still visit me in IRC/Club Penguin. --Hal Homsar Solo "Hey you! Stop letting my balloons go!" 22:40, August 15, 2010 (UTC)

I think I can let you reply on my talk. Replying via Logopedia, for me, is CONFUSING!

YOU'RE INVITED TO MY 1000 DAYS PARTY! GO TO THE PARTY'S PAGE (User:Childpengu1/1000Days) AND SIGNING UP IN THE GUEST LIST, GET UPDATES AND MORE

IMPORTANT THING: THE IMAGE HAS A WRONG DATE, IT IS NOW CHANGED TO SEPTEMBER 4, 2010. 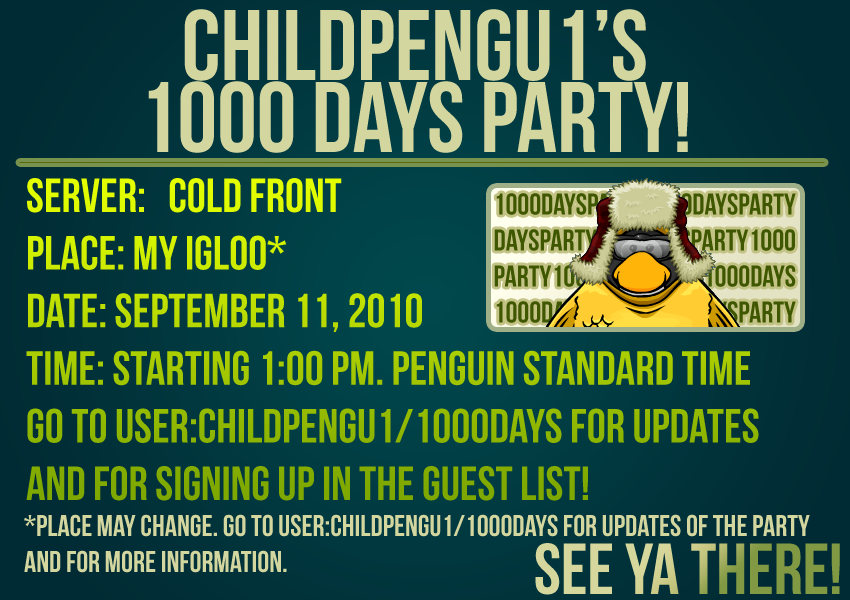 I'm getting freaked out now...

Yes *cough* I'm fine XD. I just felt bored I think, or probably because I want to speak plain for that message.

Hi this is Fawful! You have shown much bravery and partyness to Fawful, others have shown more... anyways here is the bonus award for almost getting 1st Secondnd or 3rd prize in my Fury Awards Life of Party Section!

XD. Oh, and as I had discovered yesterday, I yawn too much. XD

As I can't make it to Hal's arranged Birthday Party for you, I have an early present for you! A little parting gift as well. :(

Got a new tagline.

Wanna see it? The problem is, I can't change the color, so I'm stuck with black. Bleh.

should i quit? i got:dont make useless blogs and stuff. i may quit but what do you think?

It's me, Wonderweez, I'm losing my wonder... slap me in the face to get meh goin please.

Hey Alxeedo! Your invited to my welcome back party. The signup is User:Gary the Gaget Dude/Welcome Back Party, and you are the 3rd out of 10 pepole to have a VIP pass for an after party! Please come! --GGD Curse you Perry the Platy- Wait, is that Love Handel? 23:25, September 26, 2010 (UTC)

meet me on club penguin

I'm On Tundra At The Town.

I'm Weraing A Brown Stripe Fedora And A Red Hoodie.

Retrieved from "https://clubpenguin.fandom.com/wiki/User_talk:Alxeedo111?oldid=1666475"
Community content is available under CC-BY-SA unless otherwise noted.