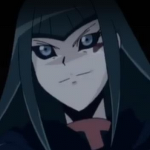 Thanks, I'm glad you like the chat's Halloween theme. If there's anything that you think should be changed, let me know. :] 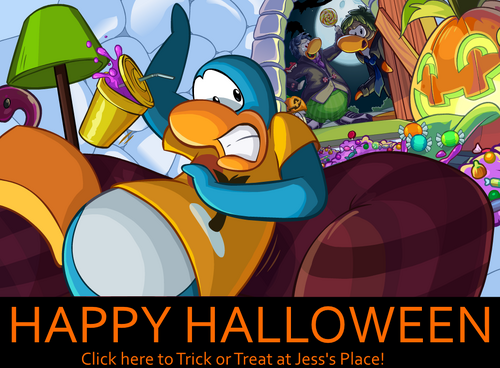 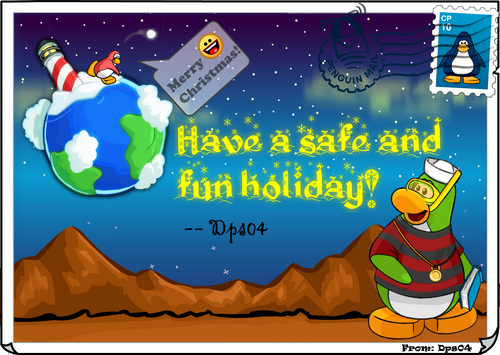 RE:I need help with the template

Hi Hyper,
For the default image value in the #switch parser function, instead of adding a last value with a pipe, add #default = before the value. For example (i took your example and padded with spaces, just to make it clearer):

RE:Hey I need some help

Why was I banned?

Why was I banned from chat? I checked my log and it said ban evasion. Should I have been banned longer from my recent ban? Can you please tell me why?

Re: An AbuseFilter Question

The syntax of your filter is correct. As for the logic, you should probably change: to:

After the fix mentioned above, my understanding is that your filter results in a match if a user edits or moves a page, their editcount is less than 100, the age of their account is less than 40 days, the page has some level of both edit and move protection, and the page is one of the pages in your list.

Is this logic exactly what you intended for your filter? If so, then it should work. However, it's still a good idea to test it via Special:AbuseFilter/test.

RE:Help on my 'Promote Admins In Chat' feature

Hi Hyper,
What do you mean by that? Doesn't the script already make an alert whenever someone is promoted using it?
Penguin-Pal (talk) 14:12, November 25, 2016 (UTC) 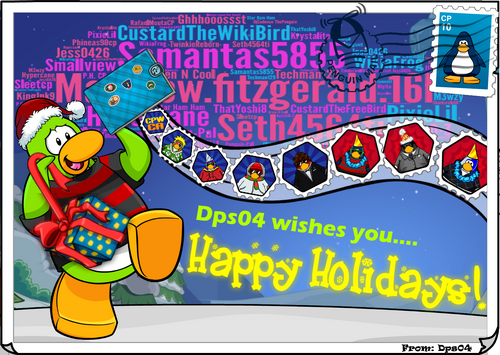 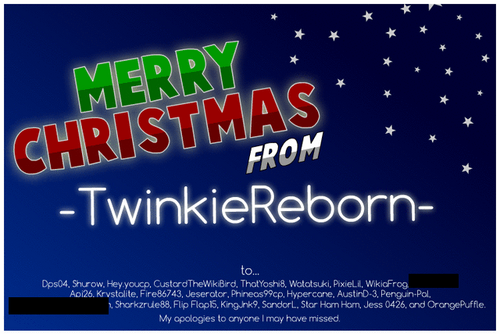 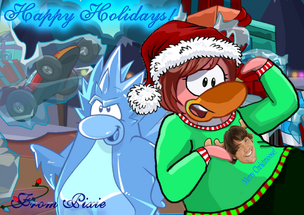 I hope you have the chance to become VSTF in the future!

Re: Just a quick question

Okay uh... so my understanding is that the admin badge isn't appearing next to long usernames. Am I correct to assume that neither the admin nor other users can see the badge next to the username?

If that's the case, then creating a public JS page to fix it would be fine. Admins aren't promoted or demoted often here, so having to update one extra page whenever that happens wouldn't be a problem. However, I see that your script would execute every second because of that setInterval function. I saw you testing a MutationObserver here instead. Any lucky getting that to work? I don't know if it's enough to make a noticeable impact on chat performance, but I think it would be better since it would only execute every time a user joins or leaves chat.

Anyway, if you want, you can try out your idea and then ask Penguin-Pal later if he can think of a better solution (ideally, one that just uses CSS). Thanks for working to fix this issue. 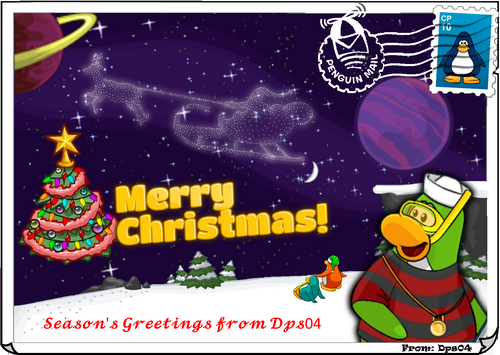 Retrieved from "https://clubpenguin.fandom.com/wiki/User_talk:Hypercane?oldid=1848863"
Community content is available under CC-BY-SA unless otherwise noted.