Penguin of The Month

Hi Jack,
Thanks for reminding me the POTM vote, i made sure to remove it and update the current featured penguin.
P.S. congratulations! you are the pengin of the month!! :)
Penguin-Pal (talk) 12:05, December 29, 2012 (UTC)

We wish you a happy new year! 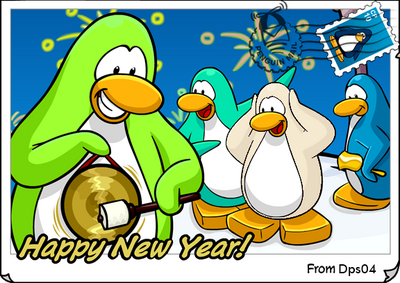 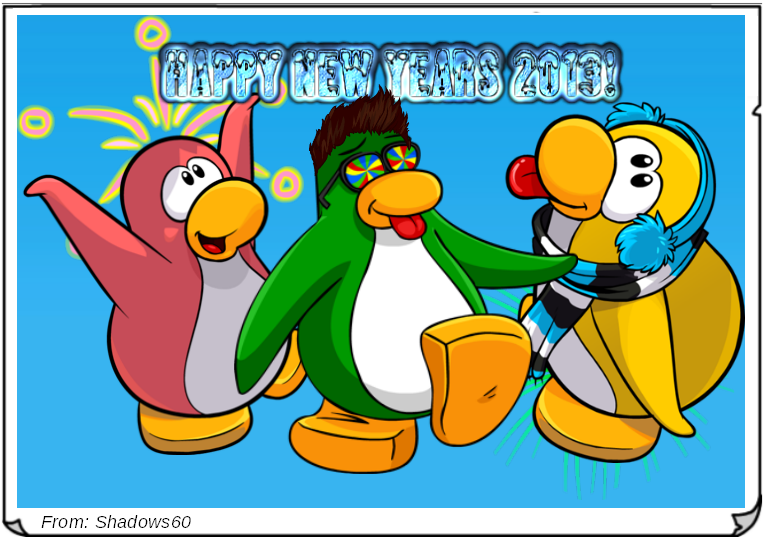 ₥ixer2301 Talk An Administrator My Contributions My Blogs!

User:Historicalcp, hey there Jackninja! Thanks for being a great mod and a great friend, here is a special present for you, hope you like it, it includes some characters from this year such as Destructobot, Rocky, CeCe, etc...

He is unbanned again

Can you un-ban me yet? Please? 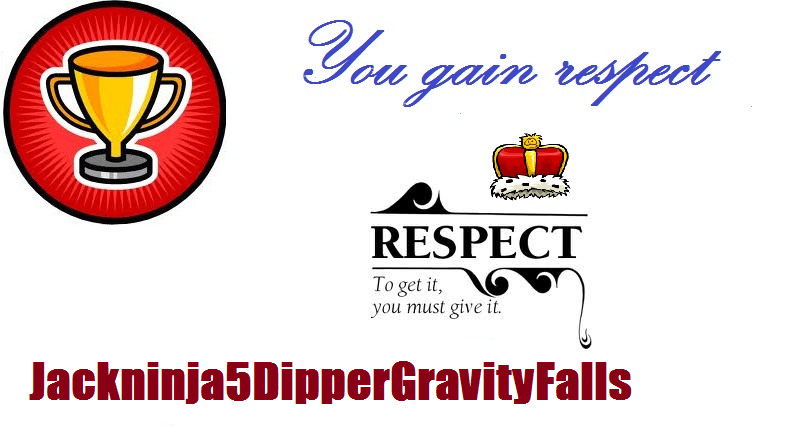 YOU FINALLY GAIN IT!!

Can you join chat please? A user wants you (not me).

RE:(I don't know what title to put for this)

Hey! im not a sock! that was kind of mean!

When you banned me in chat, you didn't let me continue my sentence.

I meant you should be dead because you have a Repeater avatar, and because I had just played PvZ, and my Repeater got eaten, I thought the Repeater was you :P

Fine then, you are going on my enemies list, I'll ask someone else to unban me then.

I am fine with a week/two week ban, but never with six months. I hate people who BAN before 3 kicks.

Fine, but unban me on my birthday, okay?

If I am good will you unban me before my birthday?

Hey, who made your profile of a custom penguin?

>_< Anti-Marce (Sid) just came on chat :/ Arsenal banned him. He needs to learn!

Hey. I wanted to make a custom, so here's one I drew myself! You don't have to use it, I just wanted you to have this.  :)

Do you like it?
Add a photo to this gallery 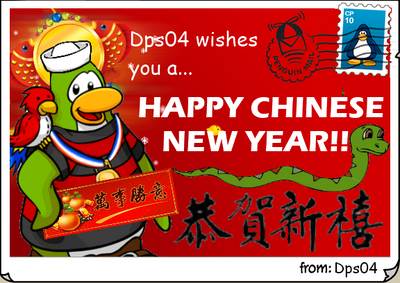 may i know WHO complained?

Your Friend ¬.¬
My Amazing Blogs!

I would like to thank you for calling me kind. :)

Please note that I was not arguing - Art and URT were arguing. URT asked me to upload pictures of the new Hollywood Party items, so I uploaded pictures of some of the Hollywood Party items, and Art kept replacing them. URT and Art were arguing who's was best, and whenever one removed a picture, the other put it back. So if you can't unban me, thats fine, but ban Art too. He was bullying too.

Write this for the signature : Killzone121 (talk)

Hello, Jack. You know me? Yes. I am one of the average users gaining populartity on this wiki. But, some people do not know about me, so it makes me sad when I am not on their friend list. So can you add me on your friend list? Thanks for reading. Ph1n3a5and77 (talk)

Get lost. You have no proper knowledge of written Chinese/Japanese Kanji. What you wrote means mister, not master. Lolz. -URT

Now who told you the word Mister is English is written as Master/teacher?XD -URT

What bout Chinese? Im Taiwanese and you clearly have no sense bout wat ur talking bout. -URT

Japanese and Chinese are different languages. Get lost.XD -URT

bsides, if I say the word <censored> in British you ppl in America have different definations for the same word so yah

Sppose there is a difference btween "Ipril dye" and "April day?" You get the point. -URT

Bsides, when does my chat ban end?

Either use PST or Taiwan time. -URT

Hm. It's Sharkbate. I can't log into Wikia at all. Claims my password is incorrect (even the temp password they sent me). Know of anyone else with these problems?

Message me on my normal talk.

:P
Add a photo to this gallery

Phineas99 wishes you a Happy and Awesome Saint Patrick's Day

User:Historicalcp hey Jackninja! Whenever you are irish or not, Happy Saint Patrick's Day! And I made a present for you...

You would not believe your eyes, if ten million fireflies, lit up the world as I fell asleep... 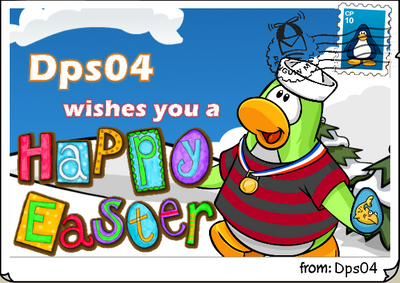 I want to say thanks for voting for me in the admin votes.

Thanks for the compliment! :P (That's the fourth thanks!)

Thanks! Penguin Pal changed the wiki's css file so that my IP has that avatar.

Come to chat ASAP. I need your help.

TLOTR, one of the edit masters.

User:Historicalcp April 21, 2013. I said you with the word "<censored>" as calling you jackie<censored>. I never knew that before my friend...so that would be 2 kicks then since that kick didn't count...

I'm not a sock is banning called sock? I just have 2 accounts which are Prajay and A bot for Sactage for Dragoncity.wikia.com! THIS IS MISUNDERSTANDING! OR HARASSMENT! Prajay 12:43, April 21, 2013 (UTC)

Yeah. Are you talking about the ones where the item is placed in the middle with a blue background? Yeah, those are hideous. Thanks! :P

User:Historicalcp April 21, 2013. ...That will still affect my chances of being a chat mod because of that...then many people get blocked and banned that many times on other wikis and they even become bureaucrats; Unacceptable...

Hey there! I know Easter is late of not but anyways...here is the Easter gift along with the Earth Day gift! Hope you like it! Oh and remember to turn green, and help protect the Earth and then eat some eggs! :D :P

Happy Earth Day from Phineas99!
Add a photo to this gallery

Can you come to my chat with P-P? I'm pretty much alone at my chat since i got banned from the CPWC.

I want to discuss something with you on my chat. Can you please go? Marcus949 02:24, April 25, 2013 (UTC) (This is my 2nd one. If it gets over, just ignore the other messages.) http://stickmanforce.wikia.com/wiki/Special:Chat?useskin=wikia

Its all yours my friend. I dedicate my 10000 edit to 'JackNinja5DipperGravityFalls!'

) I know you wanted me to do it! Waddle on XD

Rarity of the Super Hero Hoodie

Please look at this.

Try having TeeHeea1778 coming back on chat and you guys didn't even know it. :/ It was vic who made me swear the whole time. Madboot told me, TUP (Or GC) told me, even another person from the CPWC told me that i forgot his name! No wait, I think it was Dororo. Anyway. So there you have it! The whole truth. I think thats what Madbootdude and Grandcrocnaw66 told me.

Oh for goodness sakes. Just come on my chat, and me and Luigi will explain it all. He knows the whole thing as well.

Please look at the Vote Page and vote on my section.

Happy Birthday! --Pixie Lil ♥ The Gadget Girl, Ninja Master, and the most epic EPF agent ever! (talk) 04:55, May 25, 2013 (UTC)
Retrieved from "https://clubpenguin.fandom.com/wiki/User_talk:Jackninja5DipperGravityFalls/Archive_3?oldid=1649665"
Community content is available under CC-BY-SA unless otherwise noted.