Were you looking for the Waddle On Party?

#WaddleOn was a sketch comedy show made by Club Penguin. The show ran from July 12, 2013 to March 25, 2014, consisting of twenty-eight episodes and two full seasons. Sketches featured moderators such as Pinkyunicorn, Hockeyb01, Patague, etc.[1]

After #WaddleOn Episode 28: with The Muppets!, the series was merged with The Spoiler Alert.

This section is for all characters who are portrayed by moderators and appeared in the sketch comedy series #WaddleOn. 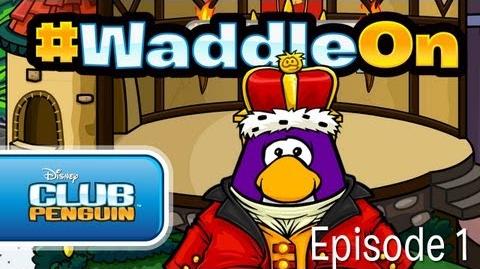 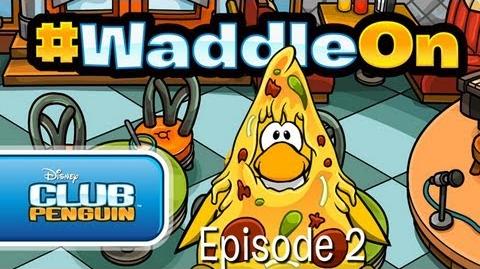 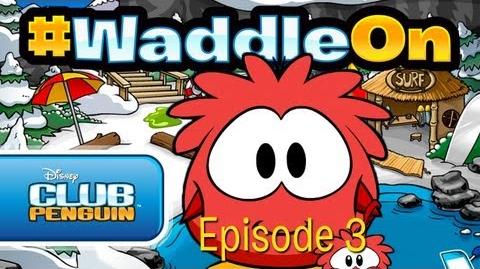 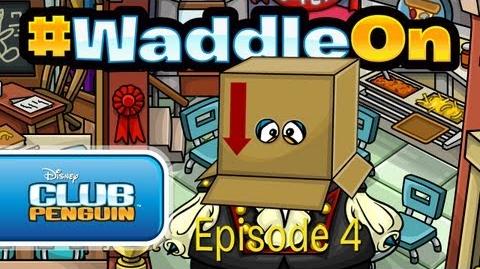 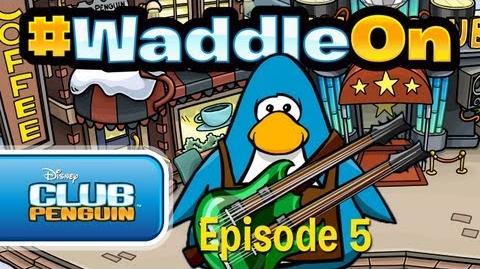 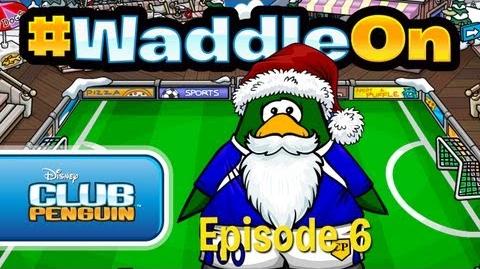 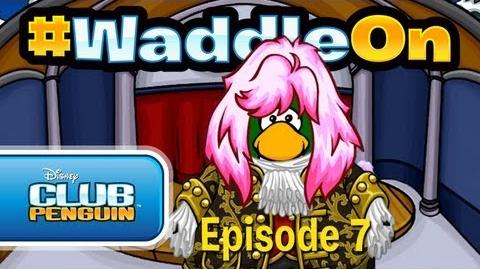 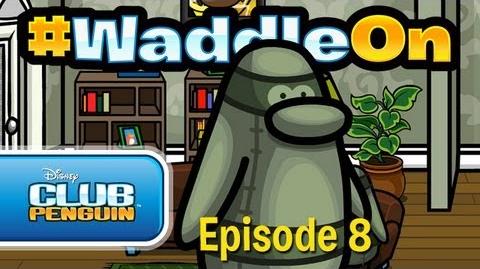 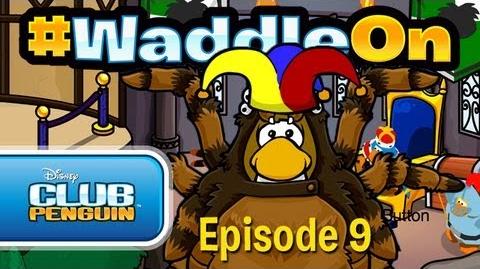 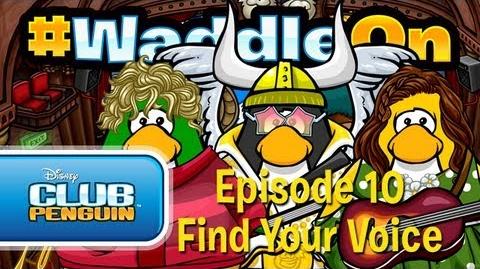 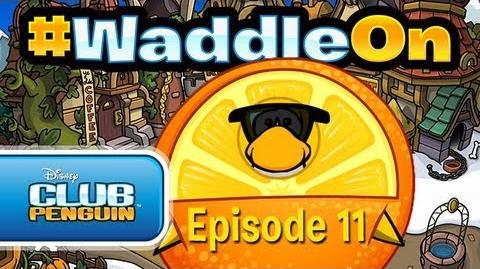 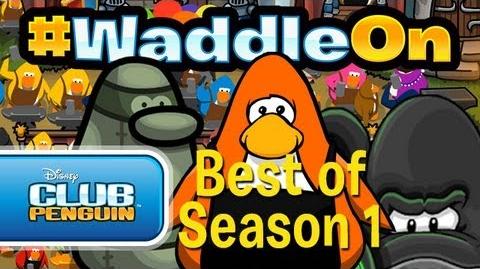 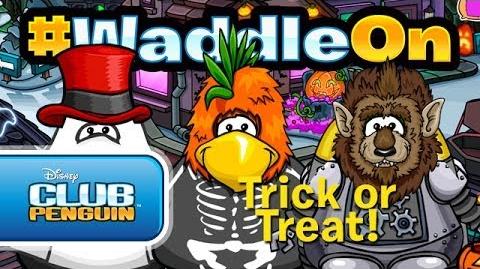 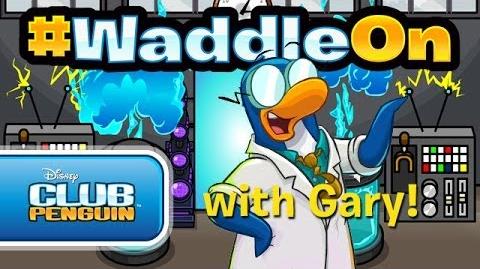 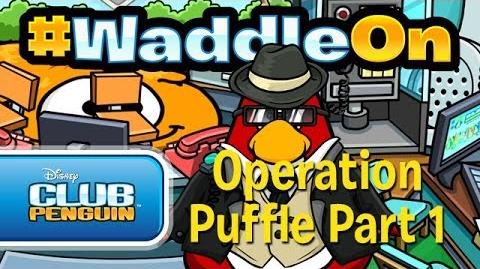 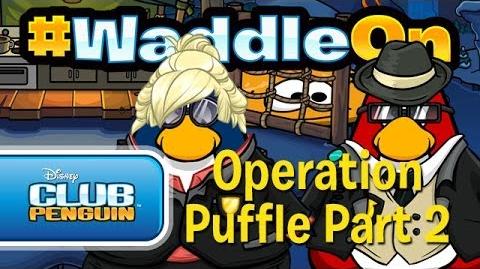 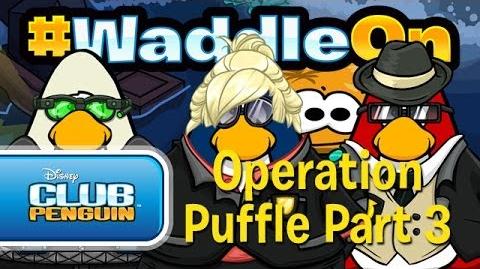 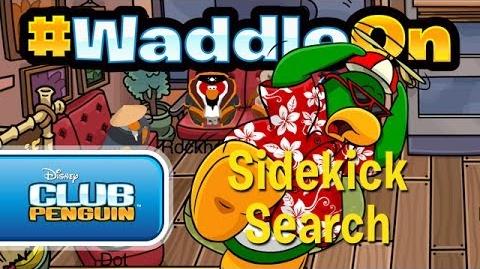 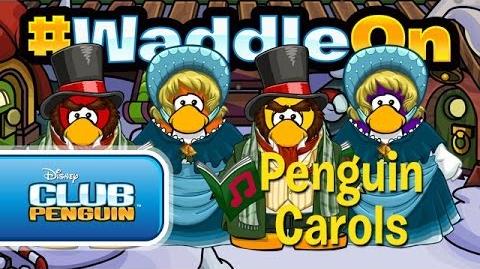 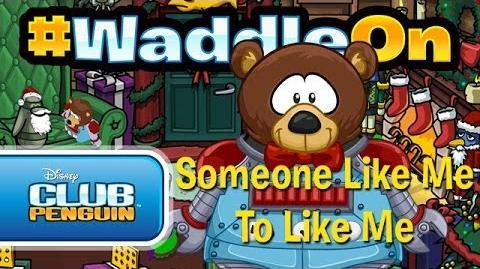 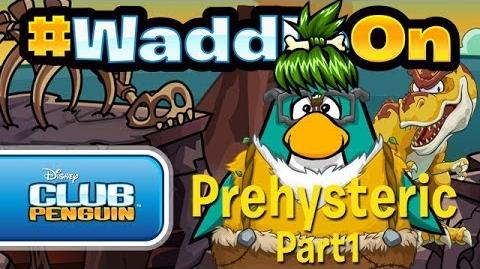 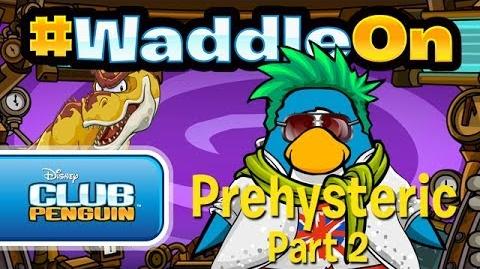 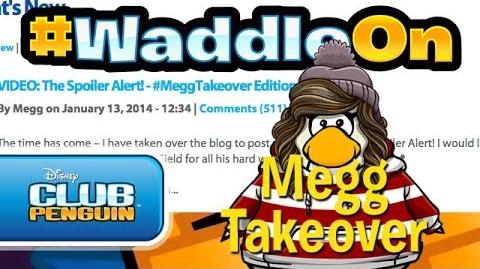 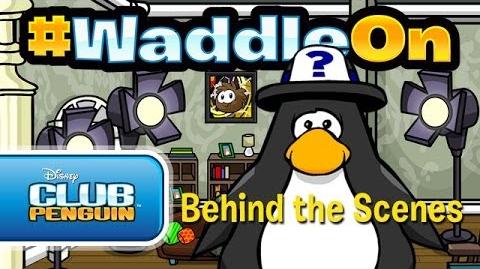 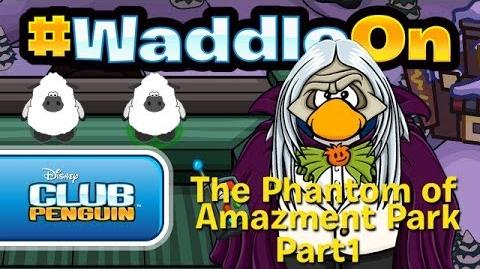 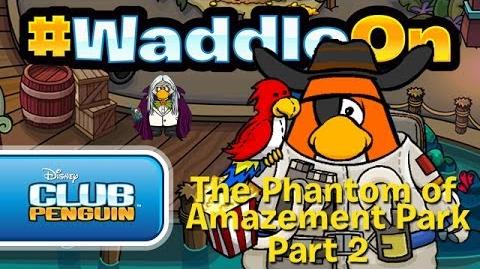 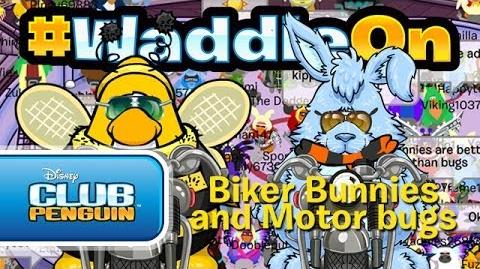 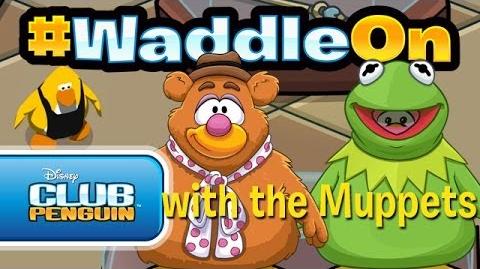 WaddleOn Episode 28 with The Muppets!
Episode 16