We Wish You a Merry Walrus is an upcoming animated television Christmas special based on Club Penguin.

Set on Merry Walrus Eve, the story follows a seafaring penguin named Roofhowse who arrives at Club Penguin Island only to find himself wrapped up in an unexpected festive adventure! Following a magical Blue Crystal Puffle, Roofhowse and his new friends journey to the fabled Merry Walrus Island and learn that they must band together to stop their favourite holiday celebration from being silenced forever.[2]

Club Penguin: We wish You a...
...Merry Walrus. Club Penguin's number one villain, Herbert P Bear, plans to wreck the festive season! Can seafarer Roofhowse and his penguin friends save the day so everyone can have a Merry Walrus? 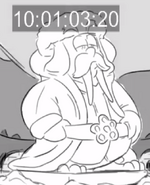 Part of the movie's script.

A concept sketch of Roofhowse and friends.
Add a photo to this gallery 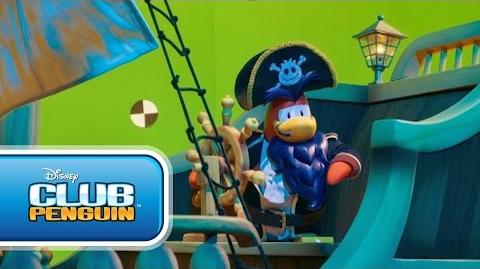 The Making of "We Wish You A Merry Walrus" (Part 1) 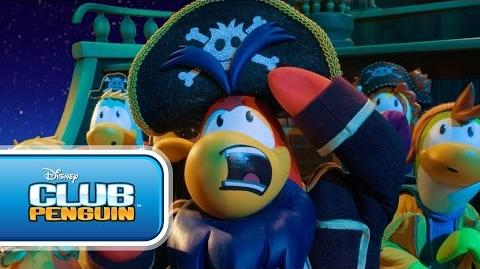 Start a Discussion Discussions about We Wish You a Merry Walrus