Wigs were common head items that could've been purchased in the Penguin Style, Snow and Sports or Costume Trunk catalogs. Originally, they could only be purchased from the Big Wigs catalog, but they were later moved into the Penguin Style and other catalogs mentioned above. The wigs mannequin for icons was changed on January 31, 2013. 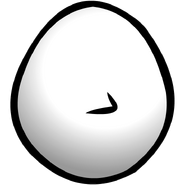 The wig icon stand before January 2013 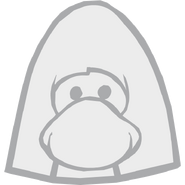 The wig icon stand after January 2013